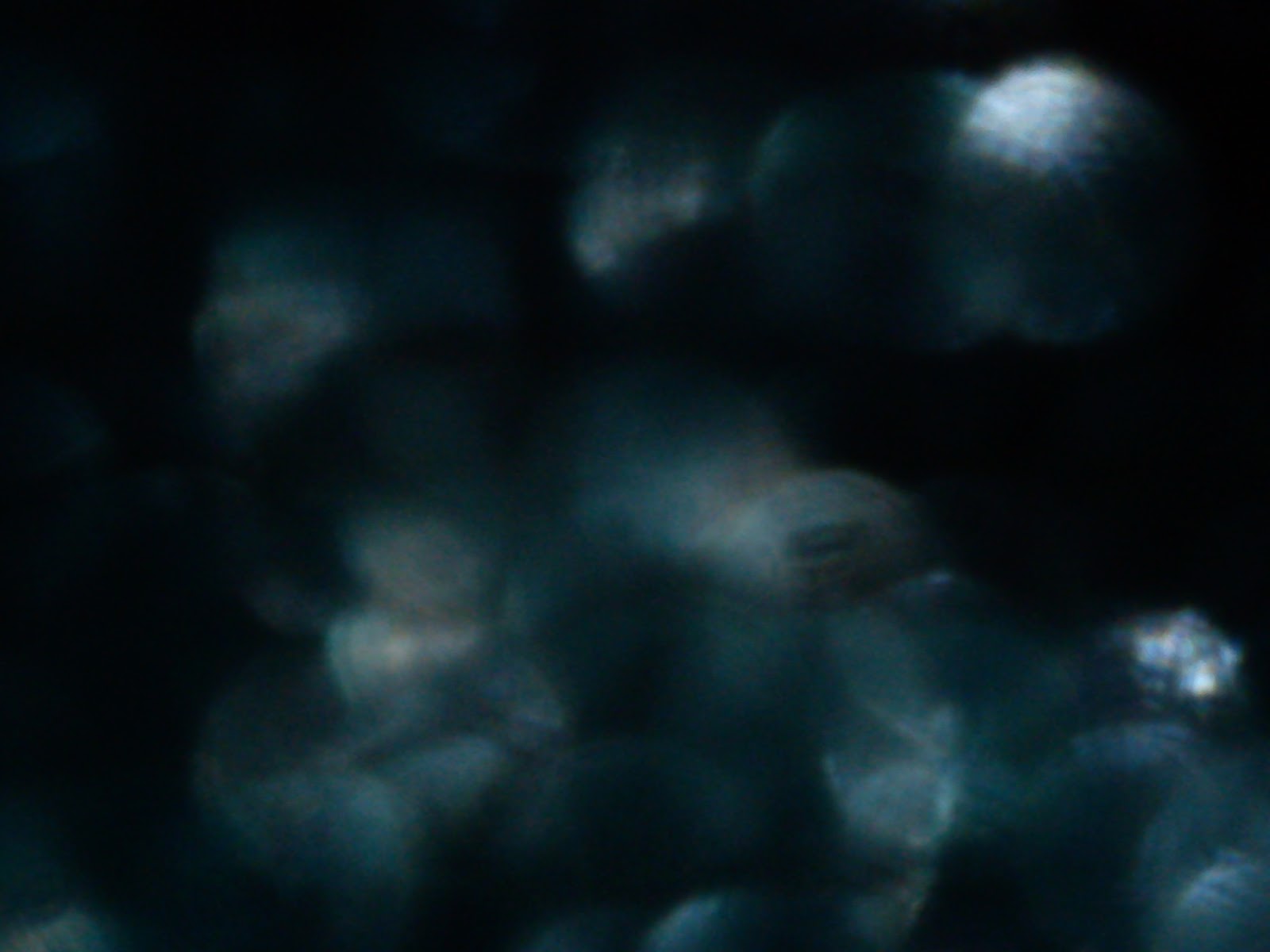 In the dream, she is sure it is Him, for the awe and terror and joy that overwhelm her are like nothing she has known before. She falls to her knees and dares not seek His face out in the brightness.

These were My books, she hears Him say. These are what they have made of my books. Now, these are their books.

His voice sounds angry, yet also sad. Perhaps this is what betrayed sounds like. Perhaps it is the sound of heartbreak.

She can do nothing but watch as the pages separate and lift from their bindings. They flutter and swirl in a gentle tornado that her eyes see but her skin cannot sense. She glimpses lettering and language, ancient and modern. Some she understands. Some she can only recognise. Some she has never seen before.

They are all around her, these bits of paper with their words in all the voices of her world. They whizz past and she thinks, it is just like magic! But this is just a dream, she is reminding herself, when He cries,

The papers stop where they are, in mid-air. Letters and words slide off easily, they float lightly off the pages, and they are transforming into a trellis of wings, delicate long-necked birds that circle and lift Him. She feels Him rise like a deep breath inhaled, He is lifting, and lifted by these birds of Truth.

But then He sighs and exhales another word.

And she continues to watch, as on the hovering pages, the remaining letters and words congeal and clump together. They drop to the ground in clots, as quick and easy as mercury, but thick and dark like tar, and they ooze over to His feet and they hold Him, and they weigh Him down.

And though there is more Truth, it is the Lies that have more weight, and He is being pulled down. Like quicksand, she thinks, but pulled down into what? There is nothing beneath Him. And how can this be? Who can defeat Him? Of all that she has been taught, she has known one thing to be true:  He is undefeatable. And yet He sinks before her.

She looks around frantically for something to save Him, but there is only page after page, every one empty, still fluttering. Hovering. Waiting? They are white and blank, and that is when she feels the pen between her fingers, and she can sense the smile in His voice as He whispers a word again, and she understands.

She puts her pen to His paper. She closes her eyes. She opens her mind. She begins to write. She feels Him return to her. And then she wakes up.

Just a dream, she tells herself, that’s all it was. It means nothing. It is memories and wishes skipping their way into a little bedtime fairy tale. It is neurons playing in her brain:  painting pictures and faking feelings. This is all. She is sure.

She lays there in her bed and finds herself recalling a war that ended with oil spills. She thinks about the tar patches that clotted beach sand. The sand washed off easily. The tar stained and scarred her feet for days. She remembers white cormorants swooping down from a dusty grey sky only to suffocate in wet blackness. And she remembers the instructions, of how they needed to be held gently but firmly, held and cleansed and set free, pure once more, in safer waters if they were to be saved from man’s pollution and self interest.

She is no poet. She is no prophet. She is just a dreamer, awoken, with a new pen. She feels rising in her again terror, wonder and joy, but now she is awake, and and logic tells her she is alone. The terror takes over:  she places a pill under her tongue and closes her eyes.

But even as she melts away, she knows.

Tomorrow, she will write.

He is sinking. It's so true. And disturbingly sad.

The saddest part, is whether he needs saving or not, we definitely do.